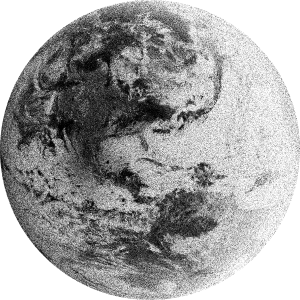 The goal of this lab is to understand and predict how small interventions in water flow, such as beaver dams, beaver dam analogs, and post-assisted log structures, affect productivity, drought and wildfire resilience, and other properties of riparian areas. Beavers are masters of their micro-environment. When they craft small dams, they build ponds to protect themselves from predators. Those environmental interventions are beneficial not only to beavers. Field studies have shown that small dams in the stream channel tend to slow down the flow of water, decreasing topsoil erosion while increasing nearby soil moisture, local greenness, and drought and fire resilience. Critically, the wetlands created in this process are among the most effective at sequestering carbon from the atmosphere. As beaver are naturally reclaiming parts of their extensive former range in North America, we are studying their dams as a basis for understanding how to repair and regenerate degraded riparian ecosystems. We’re using remote sensing and machine learning to predict how small interventions like beaver dam analogs and post-assisted log structures will transform ecosystems. We have made important progress in building our models, and are now in the stage of improving those models and applying them to enable better forecasting and scenario-planning for riparian ecosystem management.

3. Improve and train the (step 1) machine learning model using newly identified beaver dam locations for predicting changes in NDVI and carefully reconsidering sampling methodology.
‍
4. Using timeseries data, create a dataset of sites where dam status changed (no dam to yes dam or vice versa), and use that to further train and test the model.

5. Investigate change of monthly NDVI during drier months, in order to show resilience to climate change.

Research performed by Dr. Emily Fairfax and her team, as well as other literature, found that beaver dams help slow down water in rivers, increase soil moisture, and aid in the growth of vegetation in riparian areas. It was therefore predicted that the construction of Beaver Dam Analogs (BDAs) in appropriate areas would aid in carbon sequestration and numerous co-benefits, such as biodiversity increase, water quality benefits, and drought/ wildfire resilience. To test this hypothesis, locations of beaver dams that were surveyed by Dr. Fairfax’s team from areas across 5 different states (CA, CO, ID, WY, & OR) were imported into Google Earth Engine for analysis and modeling building.

The idea was to use the Normalized Difference Vegetation Index (NDVI) as a proxy for carbon stocks, and understand how well beaver dams increased the amount of carbon sequestered in riparian areas. To do this, a geospatial machine learning model that predicted NDVI in any given area based on: Presence/ Absence of a Beaver Dam, Slope, Atmospheric Temperature, Surface Runoff, Solar Radiation, Precipitation, Previous NDVI, and Soil Type, was built using Google Earth Engine. NDVI was set as the predicted value and was calculated from National Agriculture Imagery Program (NAIP) data over the US West. The data over the survey areas were split into training and testing sets, and applied to several different machine learning algorithms.

In the end, a Gradient Tree-Boosting method performed the best in terms of predicted NDVI accuracy, with a 27.9% error rate (Root mean square error divided by average NDVI value) for the training data, and a 31.9% error rate for the testing data. Graphs were produced that clearly showed that areas in which beaver dams existed exhibited higher NDVI on average than areas that lacked beaver dams. The model was then applied to riparian areas across the US west, and a predicted NDVI map was displayed for all riparian areas, on the assumption that BDAs were built in all areas that were appropriate. 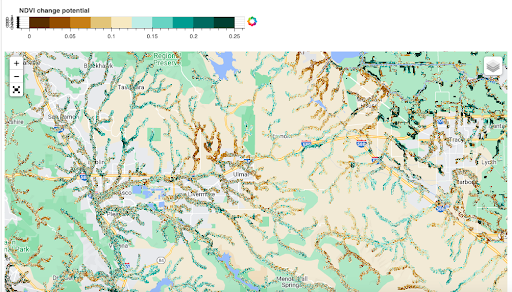 To detect beaver dams in aerial images of waterways, we used a convolutional neural network. The specific architecture was a 5 layer ResNet, made fully convolutional to allow for images of varying dimensions to be passed through. The network was trained on nearly 20,000 images labeled according to ground truth data provided by the Fairfax lab. Images were initially labeled as either not containing a beaver dam, containing a full dam, or partially intersecting a dam. For the purposes of training, the latter two categories were collapsed and the network was built to implement simple binary classification of images. The network was trained using the ADAM optimizer. Once trained, the network achieves an acceptable performance level. Using a classification boundary of .5 and testing on a held out test set, it catches around 80% of dams, and around 80% of what it labels a dam actually is one. These numbers leave room for improvement, however. The network would likely benefit, for example, from a training method that explicitly aims to counter the problems that arise from having such an imbalanced dataset (the majority of images contain no dam).

Grace Lindsay is an Assistant Professor of Data Science and Psychology at New York University. She received her PhD from Columbia University in 2017. She is also the author of Models of the Mind: How Physics, Engineering and Mathematics Have Shaped Our Understanding of the Brain. In her new line of research, she aims to use computer vision to help in the mitigation of and adaptation to climate change. 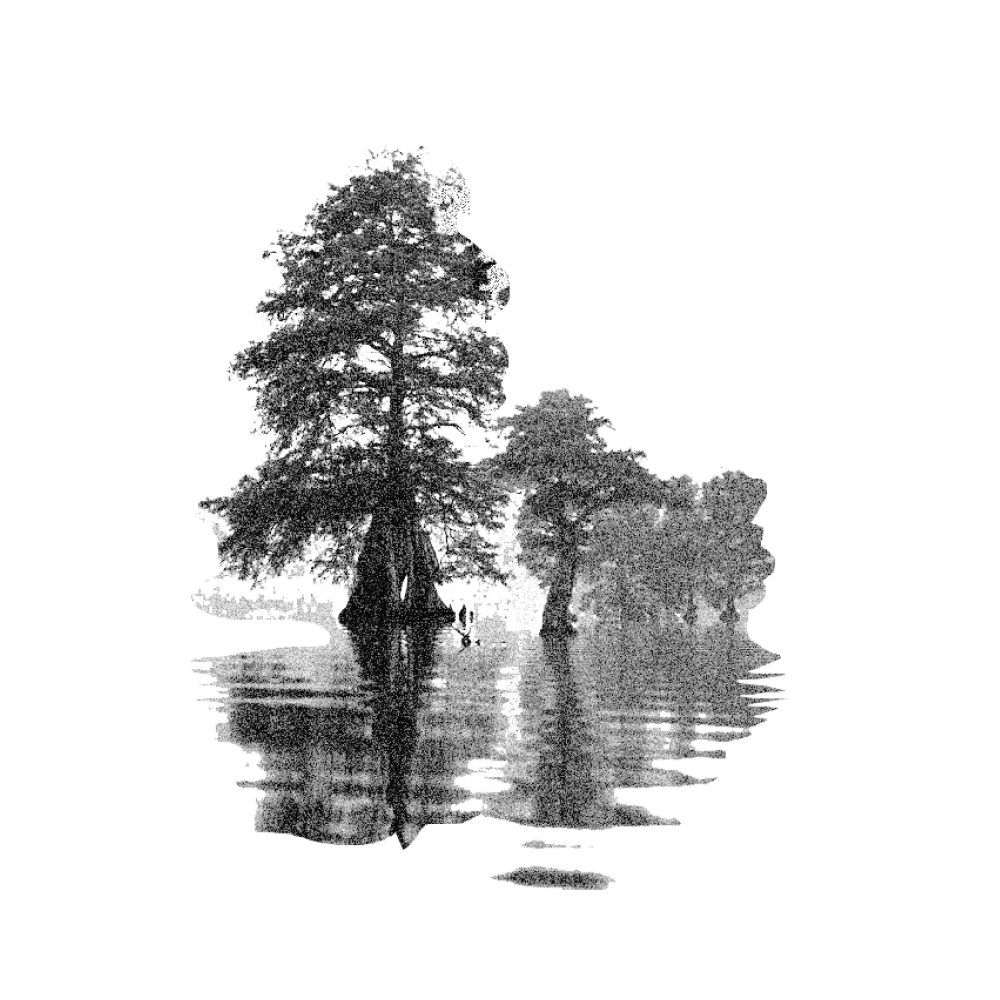 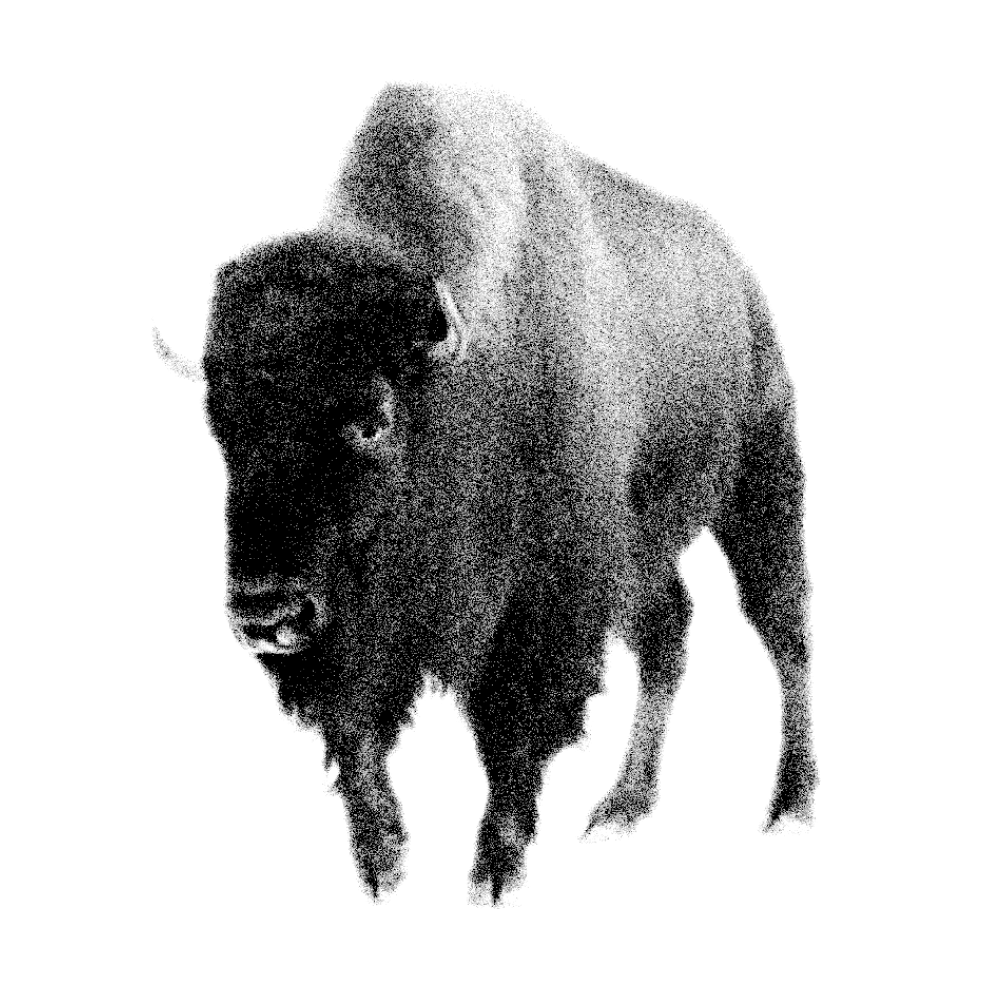 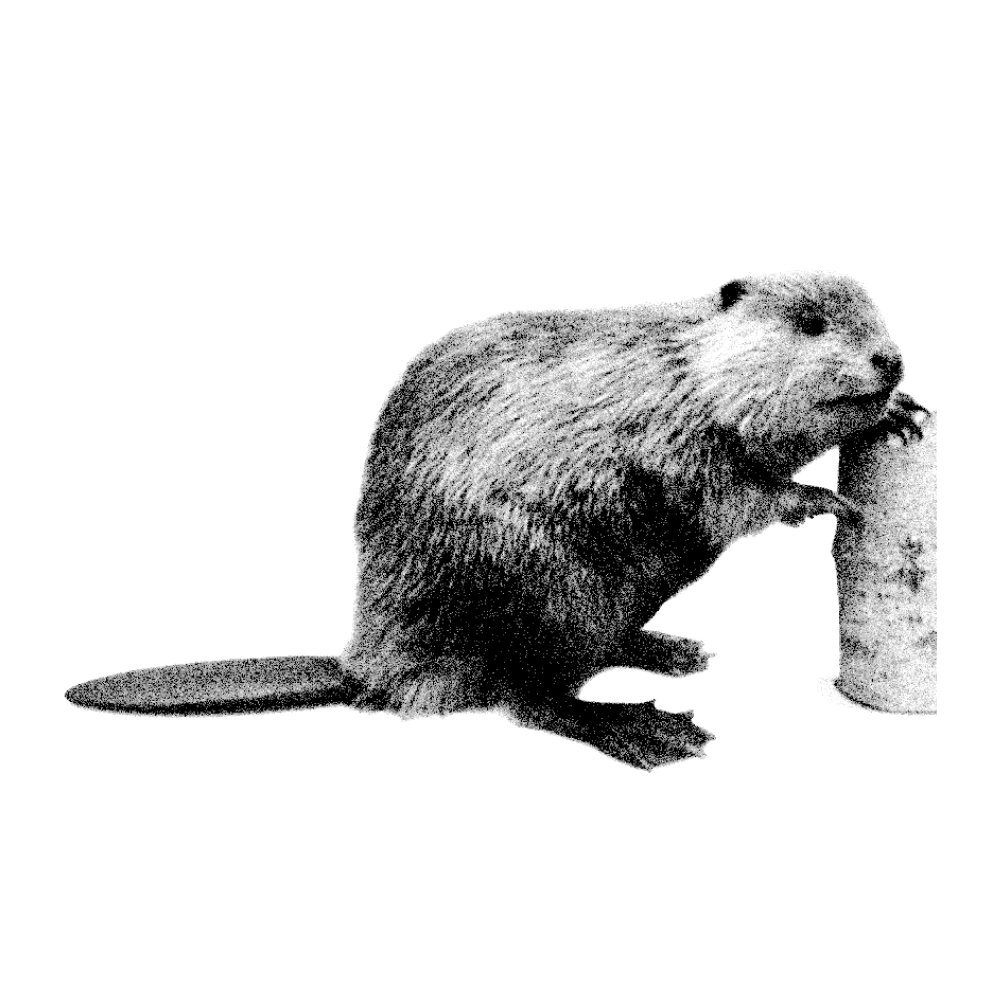 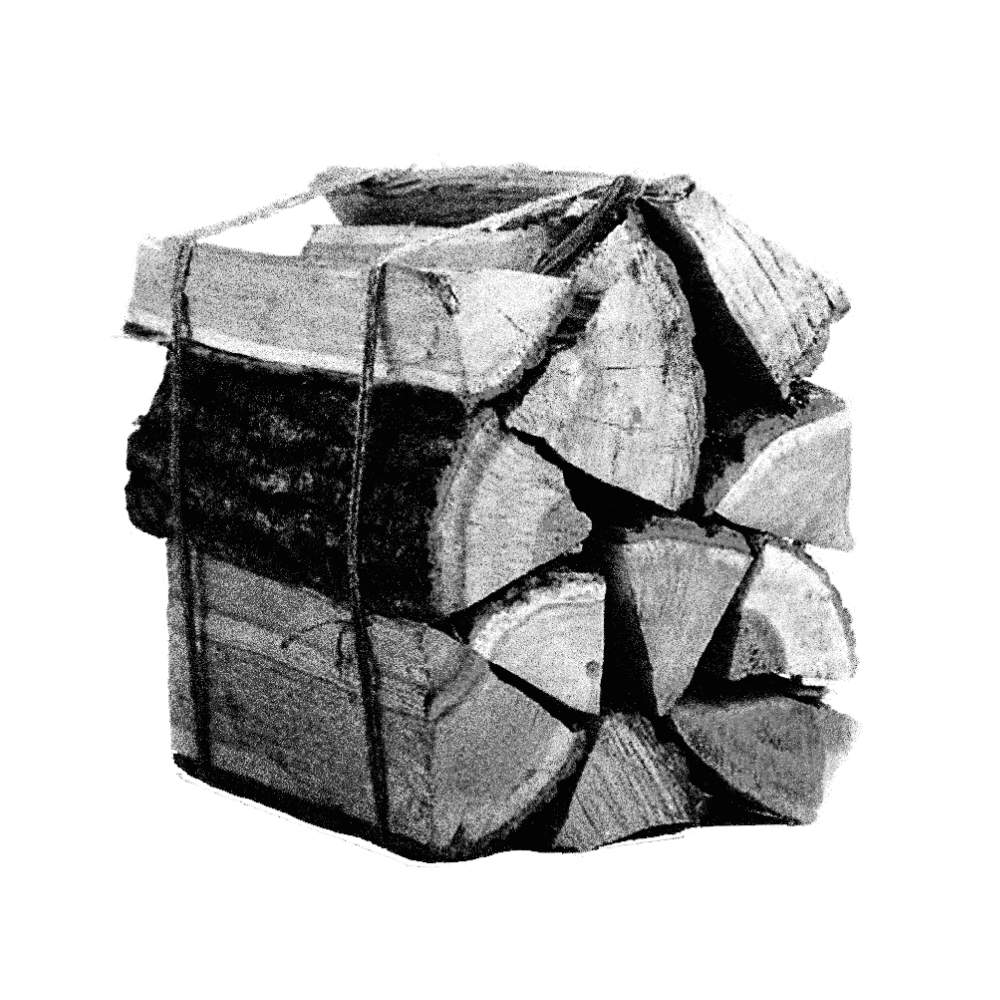 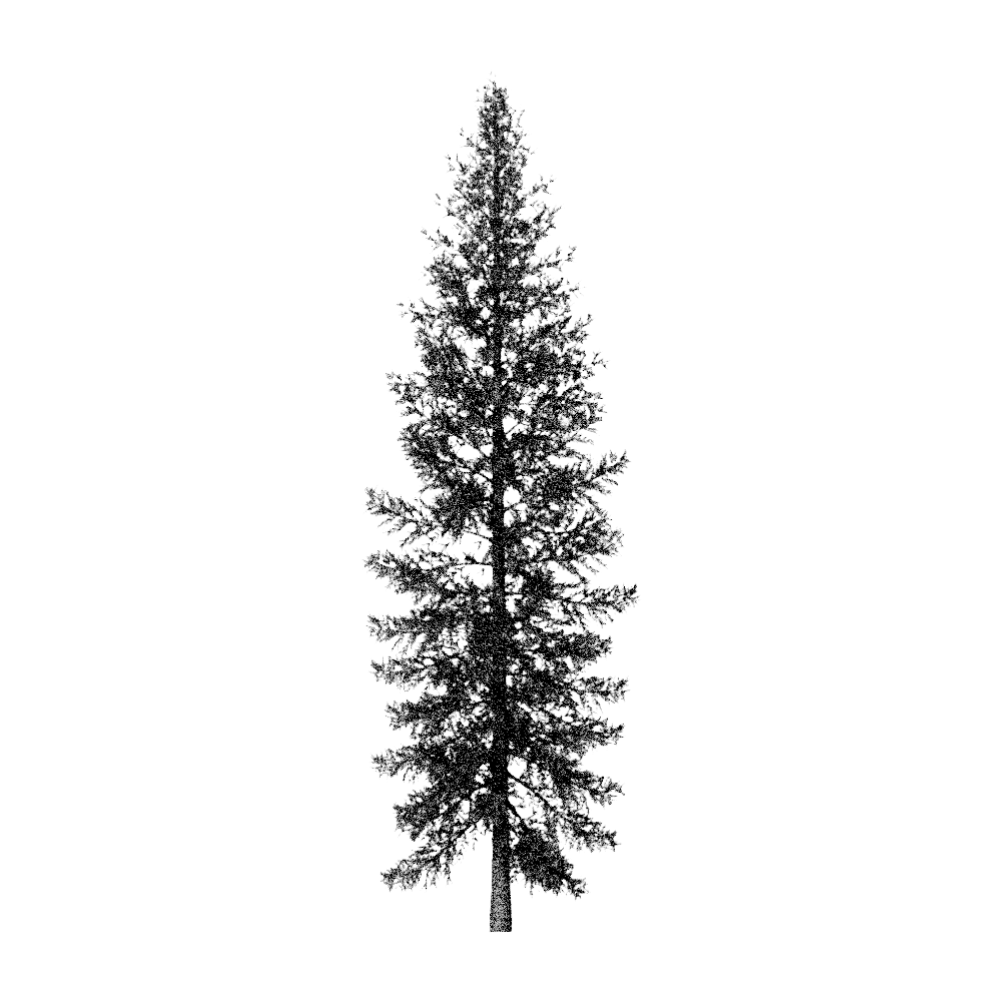 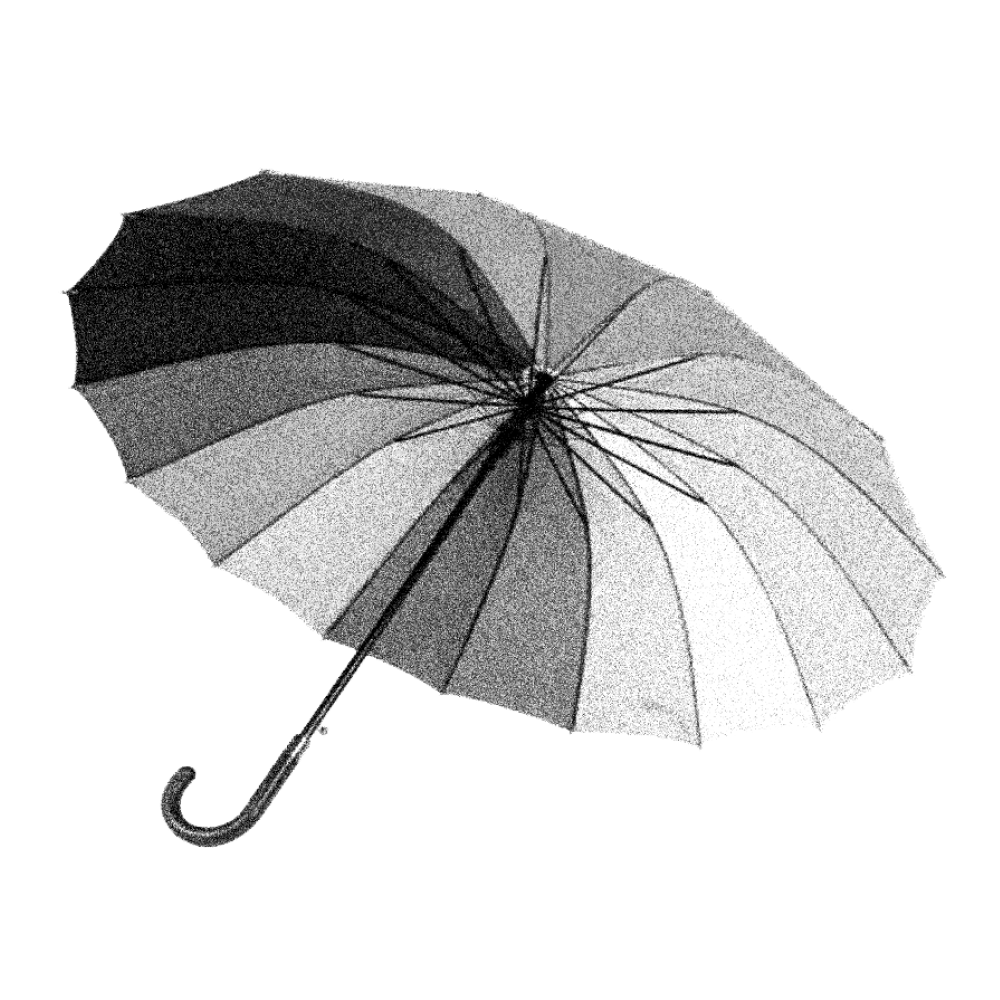 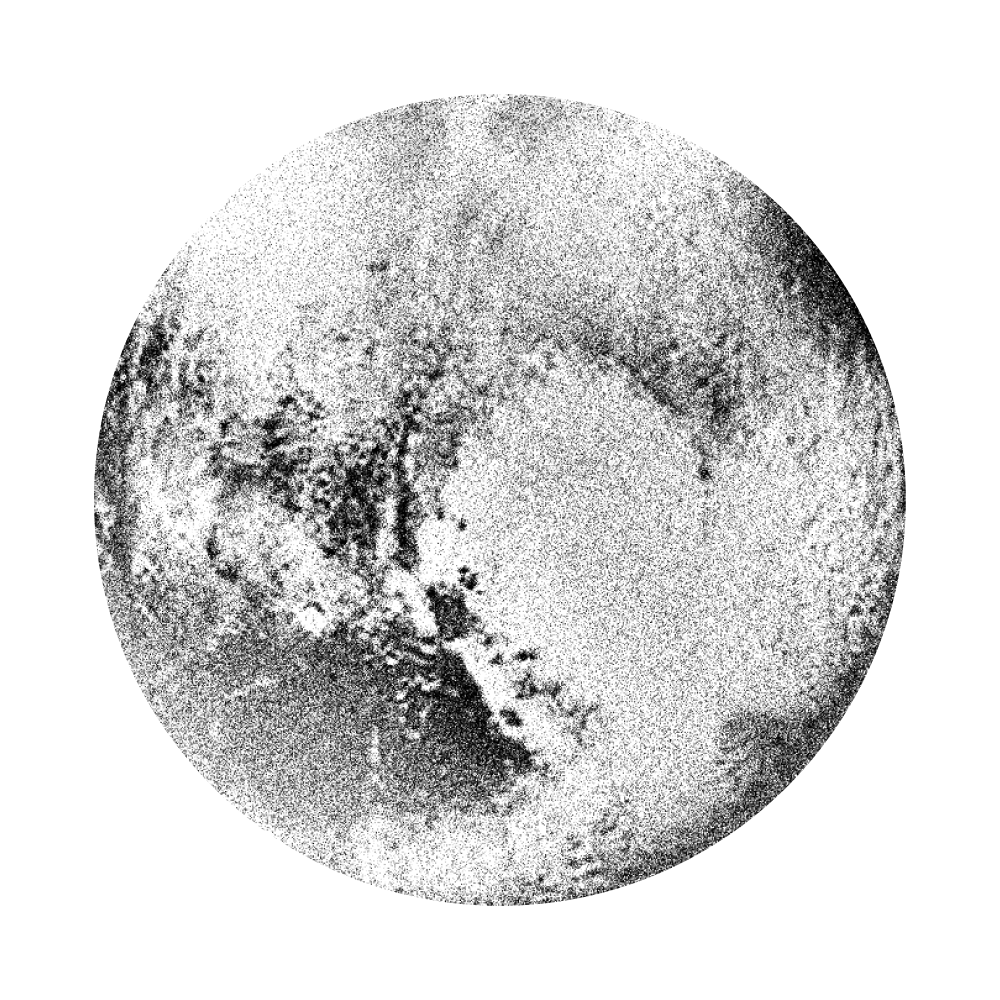 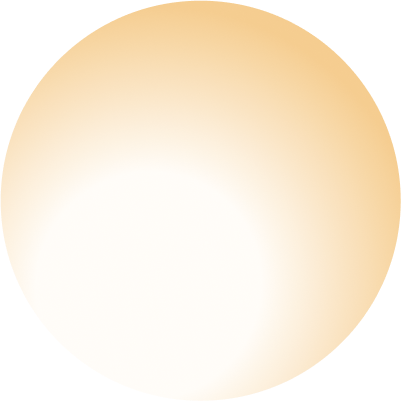